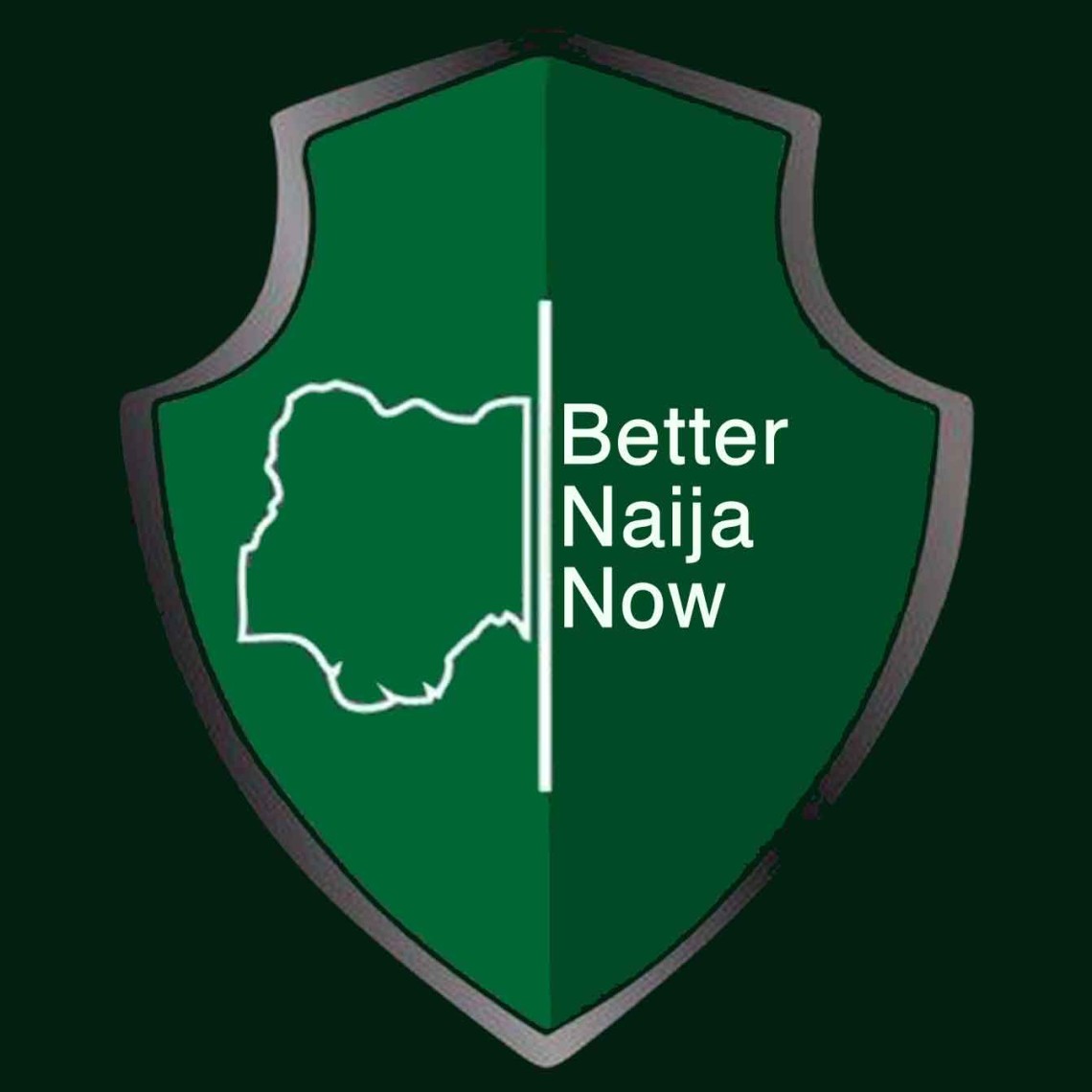 Last week’s republication, “Can Buhari Reduce Poverty?” discussed a number of challenges faced by Nigerians on a daily basis. It also touched on various time periods Nigeria has endured under different leaders. It is a ‘predictive’ piece that expresses ideas concerning what the future of the Nigerian economy holds.Due to the fact that it was published in the year 2015, looking back, one can say it was spot on. If you missed this piece, it can be found using the link below.

Today’s republication dates back as far as 2006. It has however, been republished over the years since then as it is a comprehensive piece which provides sound rationale on one of Nigeria’s major events“Presidential elections.” It is no secret that the future of a country can either be doomed or saved due to the nature of its leadership- often accompanied by shackling or freeing (depending on the leader) policies, laws, and practices. The article discusses a system in which the presidency can be rotated amongst the six generally accepted geopolitical zones in a six-year period. It examines the advantages of this framework to us as a people, and to our country-Nigeria. Kindly read on. ………………………………………………………………………………………………

There can be no end in the foreseeable future to a do-or-die fight for the presidency of our nation. The unbridled struggle for the position of top dog has generally been motivated by the attraction of the prospect of almost absolute power over our lives and our nation’s resources, particularly the proceeds from the oil wells of the Niger Delta. Indeed, if income derived from oil is absent or removed from the federal purse, the federal government would have to manage on less than N300 billion rather than the more affluent budget of N1.7 trillion for this year. Indeed, the underbelly of the arbitrarily created 36 states and 774 local governments would be exposed as they would literarily collapse without what some people have described as ‘blood money’ from the Niger Delta.

It is likely that if only modest resources and power devolved to the centre for the exercise of its exclusive responsibilities, etc., there would be less attraction to committing huge financial investments to buy or capture the top seat of government on behalf of one’s political club (be it military, civilian, ethnic or regional association).

Our political godfathers in their wisdom have attempted to bring some sanity to the acrimony, insecurity and instability generated by the struggle for the lucrative centre with the concept of rotating the presidency along the North and South axis or more appropriately, amongst the six generally accepted geopolitical zones. However, this solution has not brought with it much comfort because of the implication that our current constitutional provision for a maximum of two – four-year terms could mean that each geopolitical zone would produce a president every 48 years (that is, assuming that each geopolitical zone’s president enjoys his full eight years in charge of the nation’s treasury!) This also implies that all other eminently gifted, qualified and socially committed presidential materials from other zones would be wasted in every cycle of 40 years and there is no guarantee that the best available candidate at any point in time would be the one from the geopolitical region whose turn it is to produce the Head of State!

In the above political dilemma, particularly where the plunder of resources takes precedence over service and wealth creation, all of us Nigerians are the victims of the greed of a parasitic political class – invariably championed by autocratic leadership for the greater part of over four decades. Indeed, the greatest threat to our contrived democracy is dictatorship! If we are to have peace and stability in this country, our constitution should ensure that the best available presidential materials from each geopolitical zone at any one time have unfettered access to contest for and attain the highest post in the land. We should also adopt a constitution that ensures that no one person remains in power long enough to become so formidable as to successfully engineer term elongation and perpetuate a dictatorship!

The National Assembly, have demonstrated great courage in throwing out the third term bill, and they have appropriately received the commendation of true lovers of this country. They, in truth, pulled us back from the precipice this time, but discerning Nigerians have warned against complacency. If the rate of poverty deepens and injustice and disrespect for the rule of law by the executive remain unchecked, we can still end up with a National Assembly wholly made up of surrogates as witnessed in Oyo and Anambra States, vis-à-vis the godfather syndrome, in the recent past. Ultimately, we could have an ‘arrangement’ of a constitutional dictatorship and our people would have fallen into real bondage as the dark days of insecurity, instability and one-man-rule would be with us once again.

So, how can we prevent such an ugly scenario in our political life as a nation in the grip of the irrepressible ethnic/regional aspirations for the post of president? In this regard, some eminent Nigerians have argued that the first requirement for a just, stable and egalitarian nation should be the adoption of a truly federal constitution where the centre devolves more of its powers to the states/regions as the engines of growth so that the states/regions freely exploit their internal human and mineral resources and pay appropriate dues to the federal government at the centre.

It is argued that such a structure would motivate each region to look inwards and develop its own God-given resources to the best of their ability, rather than wait for monthly handouts from the government. All regions would be actively engaged in putting their citizens to work and we will achieve additional wealth creation with attendant improvement in social welfare.

In addition, we may also consider the adoption of a six-year collegiate presidency to douse the tension and attrition created by the usual battles to install a one-man presidency and the incessant clamour and grandstanding by each geopolitical group for their turn each time an incumbent’s tenure runs to an end. Under this arrangement, each political party would field a team comprising six candidates selected from each of the six geopolitical zones for the post of president. Every member of the victorious collegiate will serve as president for only one year while the other five members of the collegiate would serve as vice presidents with direct oversight responsibilities for a discrete set of ministries and/or parastatals. Indeed, the vice presidents would also be rotated annually from one set of ministries to the other, so that in a six-year term, each member of the collegiate would have served for one year in every segment of federal administration with one year on the seat of the president.

Thus, it will be impossible for one person to consolidate his hold on the seat of power to remain long enough to eventually constitute a dictatorship and Nigerians can afford to sleep with two eyes closed! Furthermore, the abiding desire of geopolitical groups to see their son or daughter in the number one political jersey would be realized as each region would perpetually have a member in the collegiate presidency. Nigeria would also be able to enjoy the advantage of the contribution of more eminently qualified and socially committed presidential materials in each six years term of office. We could also expect that the collegiate presidency would play as a team of stars rather than the current lone star in the firmament in our current dispensation.

On the level of states and local governments, the same collegiate system of administration comprising ethnic nationalities can also be put in place to ensure cohesion and harmoniously carry along the majority of the communities in each state. However, very cogent arguments can also be made for the abolition of the rather wasteful and unviable 36 states structure with huge operational costs that make little or no contribution to the well-being of most Nigerians while providing opportunities for more political adventurers to line their pockets. The choice is ours to make; do we want to live in apprehension and sustain acrimony in our body polity or do we truly want to break the chains of our bondage and release our true potential as a nation?